Is there life after you've broken your heart

This became of her after you broke her heart

She loved you and you hurt her.

Instead of making life more beautiful for both of you by simply giving her your love, you've opted for the opposite.

Do you also know why? Because she lost out.

She didn't do anything to deserve the things you did to her. But unfortunately she didn't dodge your bullet.

You hit her right in the center of her heart. Not a millimeter higher or lower.

And her heart was shattered in a million pieces.

The list of things you've done to her is so long that you can't help but wonder if you delight in other people's suffering.

Are you happy to see someone on the ground?

Do you feel good about sending a person to the lowest point in their life that they have ever been in their life?

You never cared what was left of her once you were done with her.

You didn't even stop for a second and think about how much your shitty actions would harm her, this girl who wanted nothing more than to be there for you and to love you.

Is there anything worse than watching a good girl fall for the wrong man and then become a different person after being hurt by the same man who should have loved her?

Because the lessons you learn after you have been hurt are forever imprinted on your soul. And you will never get rid of them again.

She became a person who can never trust anyone again. 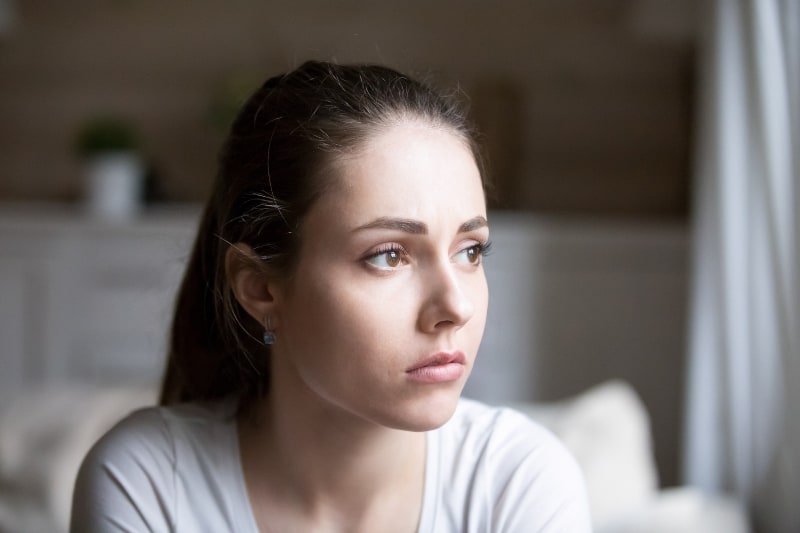 Because she trusted you - and just look what it got her.

If she had been just a little bit smarter, if she hadn't given it everything right from the start, if she hadn't assumed that you were one of the good guys, her heart wouldn't have been broken today.

But it was broken. And that's why she doesn't trust anyone anymore. She always only has one leg out of the door.

Since you broke her heart, she has been protecting her heart. 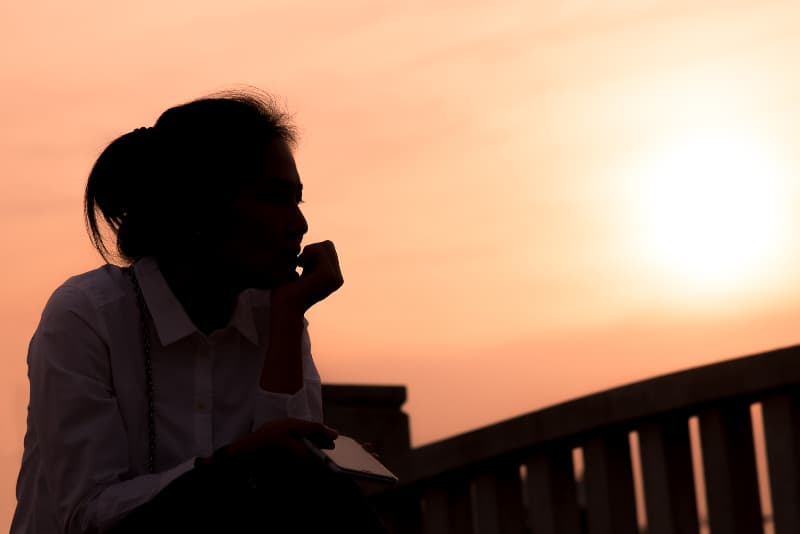 She protects her heart now, with everything she has. She has built walls so high that no one can tear them down.

It will be a long time before she decides to let someone back in. If she ever does.

She knows that she can only rely on herself.

She was counting on you and you pulled the floor from under her feet. You showed her that she shouldn't trust anyone.

But worst of all, she saw that even though she was there for a person with everything she had, it didn't mean that that person would be there for her too.

You showed her that the only person who won't let her down is herself. 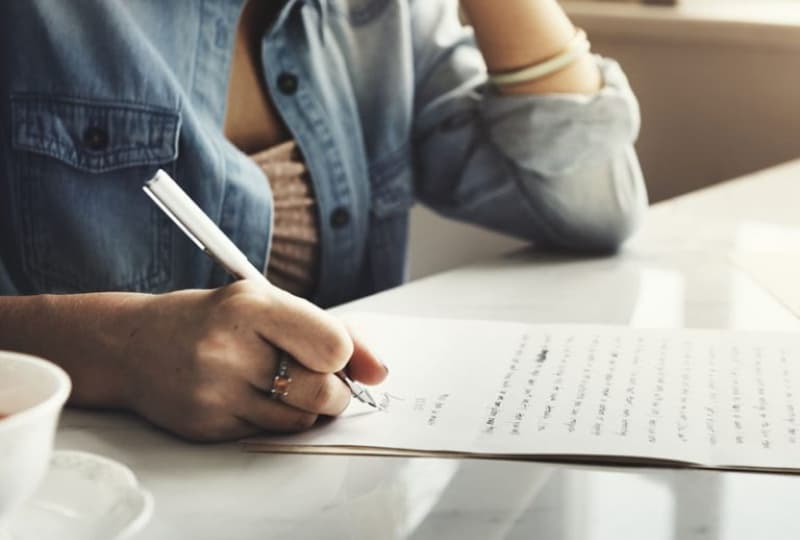 That was her greatest wish, you know. But she doesn't want love anymore. Because you showed her love hurts.

You showed her the dark side of falling for someone. And now she sees love through your eyes. And that's not nice.

For this reason she said goodbye to love. She no longer wants love or to be loved.

This chapter in their life is over, and it may even end forever. 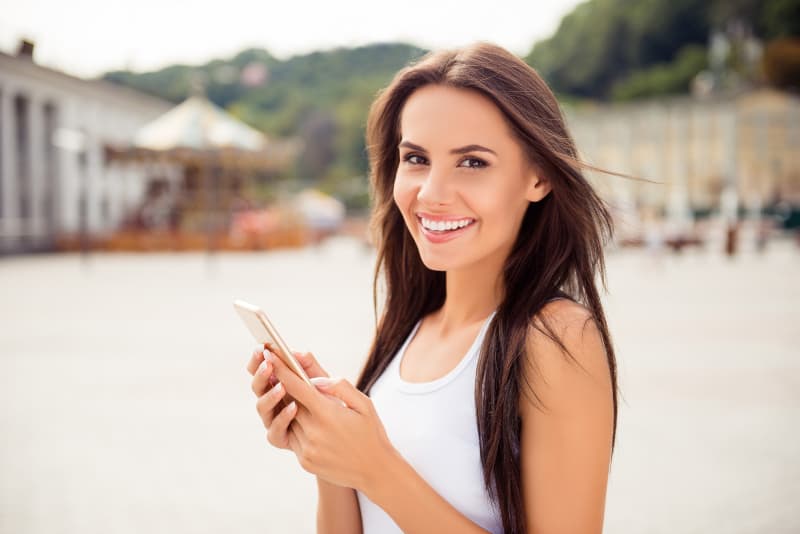 She was never good at hiding her feelings. But you know, life even teaches you the things that you don't really want to learn.

Now she keeps her feelings under wraps. She doesn't show anyone how she feels. When she wants to scream, she just laughs.

When she feels like her life is falling apart, she just smiles.

Because if she lets go she is afraid that her heart will burst into a million pieces and that she will never be able to pull herself together again.

She hates the phrase, "I'm fine," but after you, that will be all she will say about her feelings. 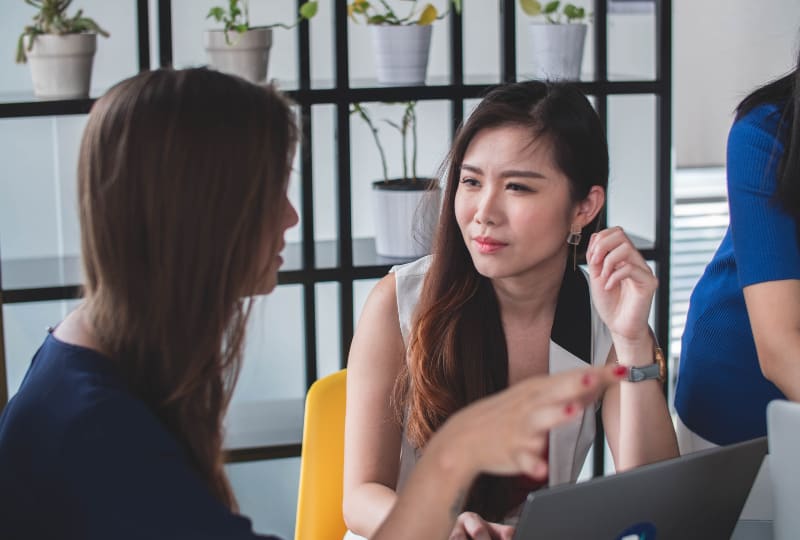 She won't let anyone know how is feeling. She says she is fine.

But in this well there are a million emotions, thousands of tears and a big broken heart.

She is not doing well at all, even if she would never admit it.

She was the most loving person there is. She was the happiest person in the world.

She believed that there are good people and that love can save the world.

But you proved her wrong.

You showed her that love isn't strong enough to fight someone as bad as you are.

And you turned her into one of those people that God asked her to never let her be like that.

You turned her into a living corpse. She walks, she speaks, she breathes and she eats, but she has no soul.

There is no more happiness and no honest smile. She lost it all because of you.

You pulled her into the darkness and let her fall when you saw that there wasn't a single ray of light left in her. 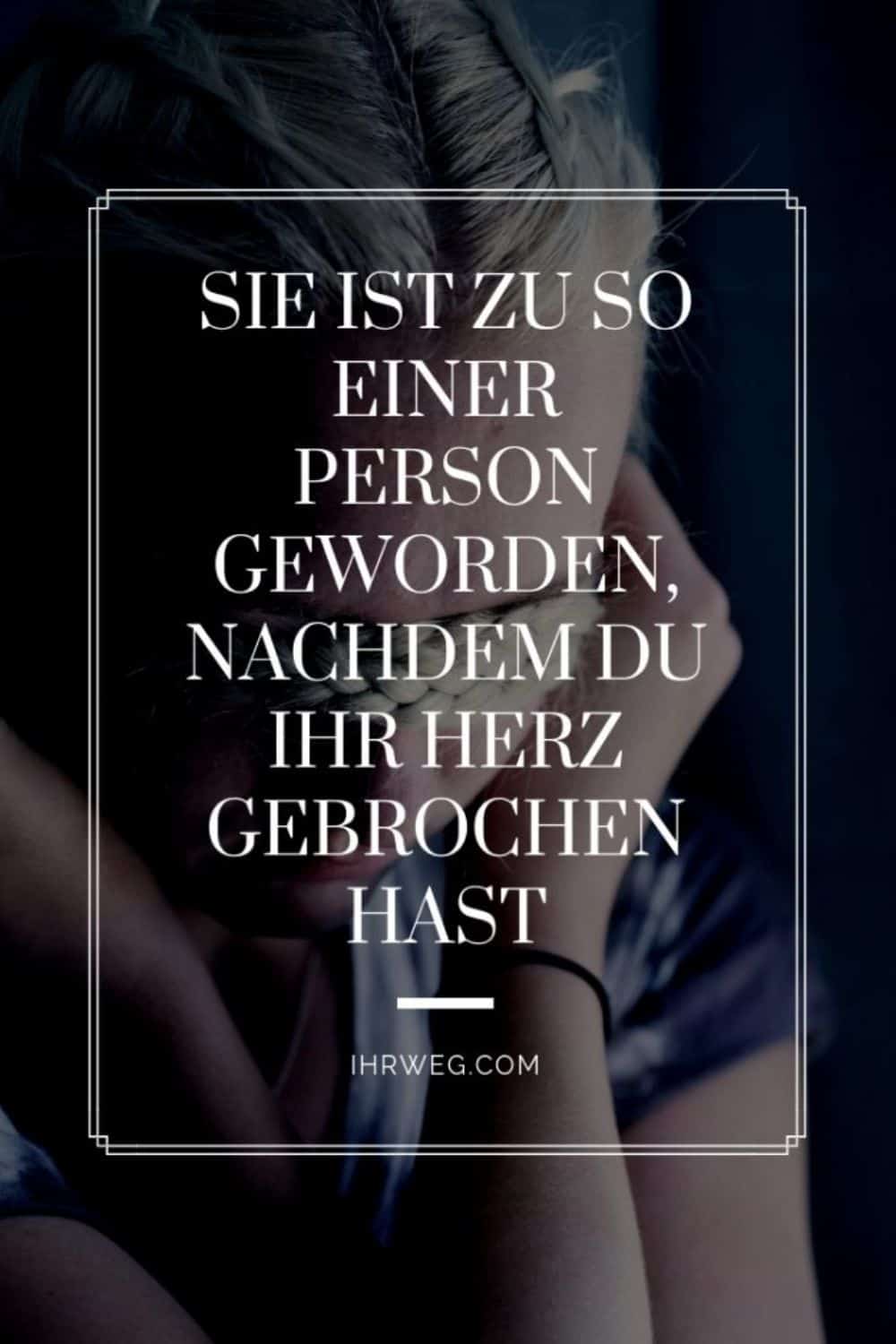