MINT subjects need the most intelligence

The MINT subjects are becoming increasingly important in our society. Researchers have been racking their brains for a long time about how young people can best get excited about mathematics, computer science, natural sciences and technology. The right role models play an important role in this. Because when we see how others have managed to build a career in science, then we are also more inclined to take this path and trust ourselves to do the same.

However, not everyone who is successful is a shining example. This is indicated by a study published by a team led by Danfei Hu from Pennsylvania State University in the journal "Basic and Applied Social Psychology". In three experiments with between 150 and 300 test persons each, the scientists were able to show that people who had to work hard for their success evidently motivate us more than real geniuses. 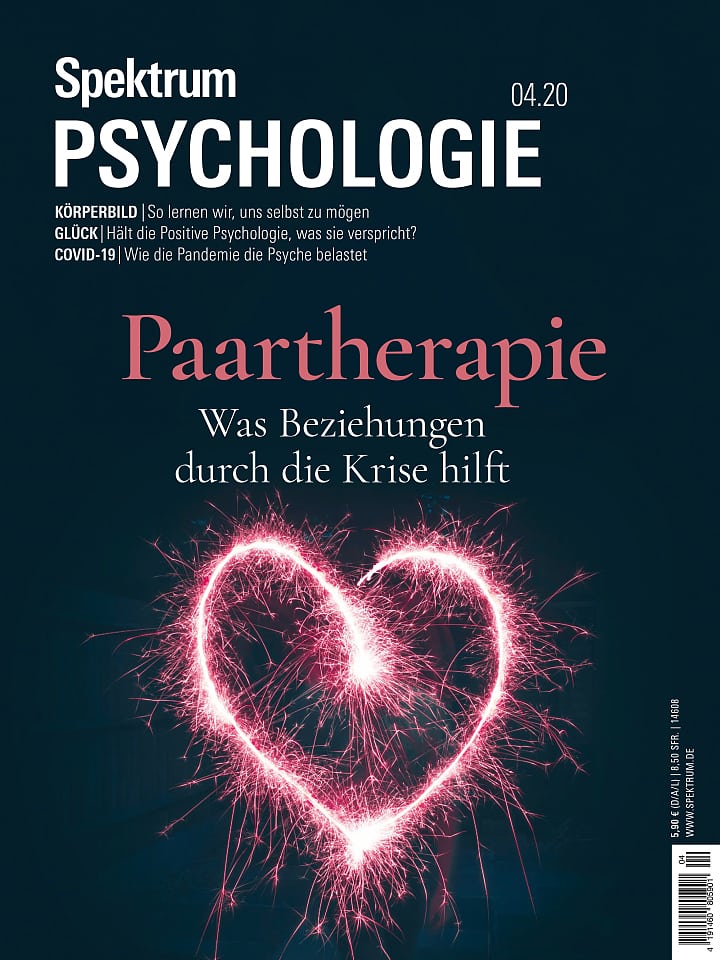 This article is contained in Spectrum Psychology, 4/2020 (July / August)

Danfei Hu and her colleagues drew on two celebrities from science and research who are probably known to everyone: the inventor Thomas Edison, whose fame is often attributed to his persistence, and the physicist Albert Einstein, who is now known to many as The epitome of genius is true. In their first experiment, the researchers gave 176 subjects a story of the difficulties most scientists face during their careers. They explained to some of the test persons that it was an extract from the life of Edison; the rest of the participants should believe it was Einstein's career path.

Those test subjects who assumed they had read about Albert Einstein were more likely to believe that in the end it was only his ingenuity that helped him succeed - the two stories were identical apart from the name of the protagonist. In addition, they were then less motivated to face a series of tricky math problems and managed them worse than the subjects in the Edison group.

In two further experiments with 162 and 288 participants respectively, the researchers varied the test procedure a little, but the result was always the same. For example, they tested the influence of the names Albert Einstein and Thomas Edison against the name of a fictitious and therefore completely unknown scientist whom they called "Mark Johnson". The authors came to the conclusion that a story about Thomas Edison apparently motivated their test subjects in comparison to a Mark Johnson story, while one about Albert Einstein deliberately demotivated them.

"According to our findings, it is more motivating to assume that someone's success involves effort than to hear about the predestined success story of a genius," Hu said in a university press release.