Can show that particles have negative mass

What could a passable wormhole look like? The astrophysicist and writer Carl Sagan asked his colleague Kip Thorne this question in 1985 when he showed him the draft for the novel "Contact". Inspired by this question, Thorne began to look for a solution that could circumvent the problem of black holes and their insurmountable "side effects". 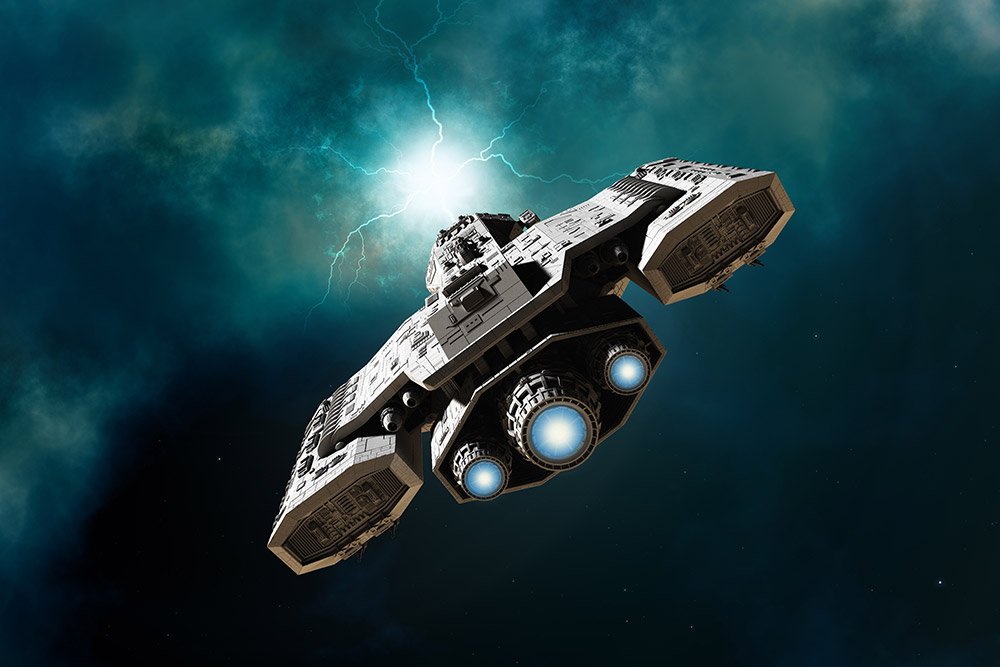 How do you "construct" a passable wormhole? © Sylphe / iStock

It quickly became clear to the physicist that if there were wormholes that could be traversed, they would have to obey Einstein's field equations, not generate excessive tidal forces, be stable and not have a horizon that could only be crossed in one direction. “In order to be a wormhole, it must also have a 'throat' that connects two asymptotically flat regions of space-time,” the physicist explains in a specialist article.

The problem of negative energy

“In order to bend space-time in the required way, one would need matter with negative mass and a negative energy density,” the British physicist Stephen Hawking explained in a lecture. The problem, however, is that, according to the principles of classical physics, there cannot be any matter that has an anti-gravitational effect - and negative energy density has long been considered an undetectable phenomenon.

Quantum fluctuations and the Casimir effect

But Hawking's findings on the physics of black holes and in particular on the so-called Hawking radiation offer a possible way out of this dilemma. Because from them it can be deduced that even the supposedly empty vacuum of the room is neither empty nor without energy. Instead, the uncertainty principle of quantum physics ensures that pairs of particles and antiparticles are constantly being created and then disappearing again. This quantum fluctuation means that the vacuum always has a certain energy level - even if it is generally considered to be the zero level of space-time. 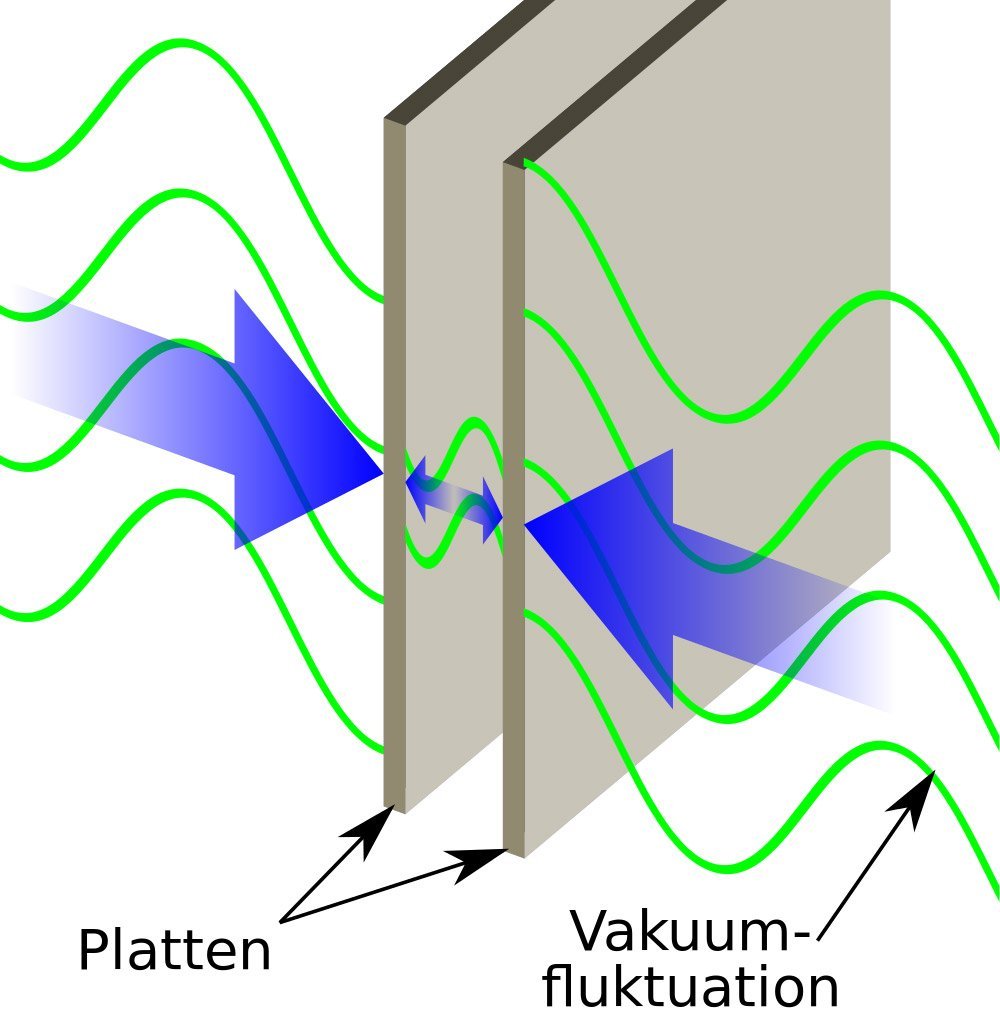 The Casimir effect: if one were to delimit a part of the room with two metal plates, the quantum fluctuation could no longer develop fully. © Emok / CC-by-sa 3.0

This is exactly where the concept of negative energy comes in - Hawking explains it with the so-called Casimir effect: If one were to delimit part of the empty space with two parallel metal plates at a short distance, the quantum fluctuation could no longer fully develop in it. Because the small space only allows fluctuations of certain wavelengths - wavelengths because particles can also be described as waves in quantum physics.

“The result is slightly fewer vacuum fluctuations or virtual particles than outside the plates,” explains Hawking. As a result, the space between the plates has less energy than outside - space-time is negatively curved in it.

Can that be used in practice?

“The Casimir effect confirms that we can bend space-time in a negative direction,” says Hawking. In his opinion, this negative curvature could reshape space-time in such a way that a wormhole is created. Thorne sees in this exactly the exotic effect that one would need to keep the "throat" of a wormhole open. However: "It could well be that the fundamental laws of physics forbid such an exotic material on a macroscopic scale," writes Thorne. "So far, however, we are not aware of any evidence of this."

But even if the negative energy were present in sufficient quantity, the problem remains of how concretely how to manipulate it to create a wormhole. Carl Sagan avoids this problem in his novel by letting an advanced, but already vanished, civilization develop the appropriate technology for it.

The physicist Hawking thought it was at least not ruled out that something like this might one day be possible: "It could be possible, if we advance in science and technology, that we could construct such a wormhole," he said in his lecture. However, it is completely open whether and how such wormholes could arise naturally.