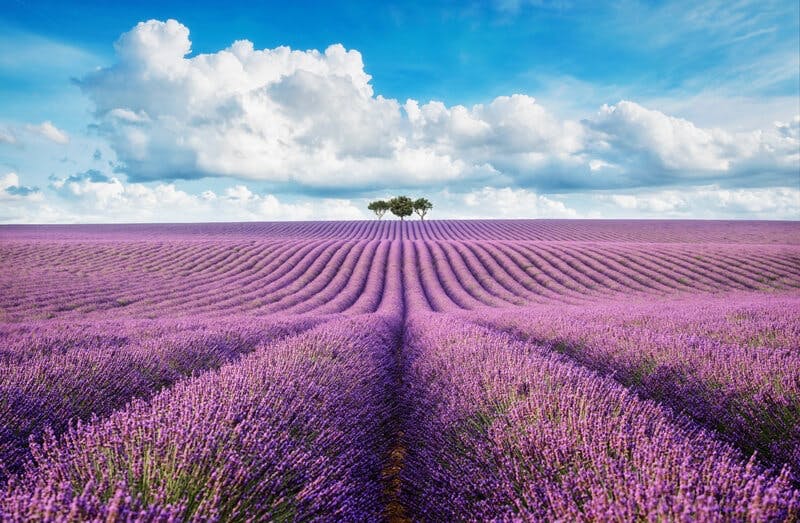 Real lavender (Lavandula angustifolia) blooms from June to August as a purple-blue, aromatic subshrub. It grows in the Mediterranean area mainly on sunny, dry slopes. The lavender flowers have a characteristic scent and the various types of lavender with their bluish violet flowers also look beautiful as an ornamental plant next to flowers in the garden. In addition, lavender also has a healing effect - which is precisely why lavender was voted medicinal plant of the year.

Lavender as a medicinal plant

Whether using the aromatic substances through direct use of lavender flowers or through lavender oil, the medicinal plant lavender can be used in many ways: A tea made from lavender flowers can help alleviate the symptoms of flatulence and abdominal pain.

Above all, lavender has a positive effect on the sleep rhythm in the case of inner restlessness and sleep disorders as well as headaches, for example when you use a scented pillow or sprinkle a few drops of essential lavender oil on your temples. Lavender also has a great influence on the psyche, so this “blue miracle” is said to have a relaxing and calming effect on stress, fears and panic attacks.

Lavender oil also has an antibacterial effect, which is why the oil can help reduce inflammation in the event of injuries. In order to use the antiseptic effect of lavender oil, the pure essential oil should first be tested on a small area for compatibility.

Our tip for using it to fully savor the effects of lavender: Beauty Sleep, the “beauty sleep ampoule” from DR. GRANDEL. The active ingredient concentrate with the ingredient lavender essence has a calming effect to promote a harmoniously balanced complexion. The ampoule regenerates the skin during sleep and smoothes the surface of the skin so that expression lines no longer stand a chance! 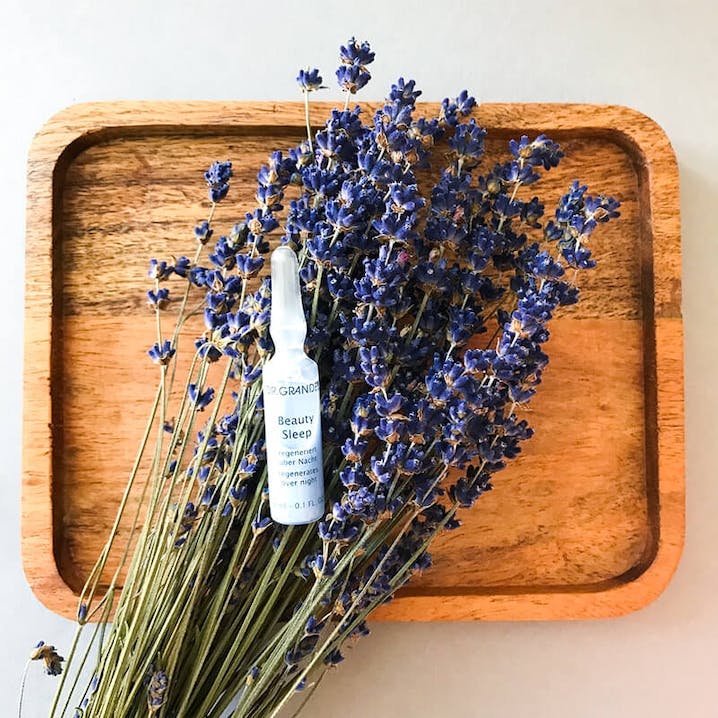