Is a blockchain a directed acyclic graph

What is DAG - directed acyclic graph? 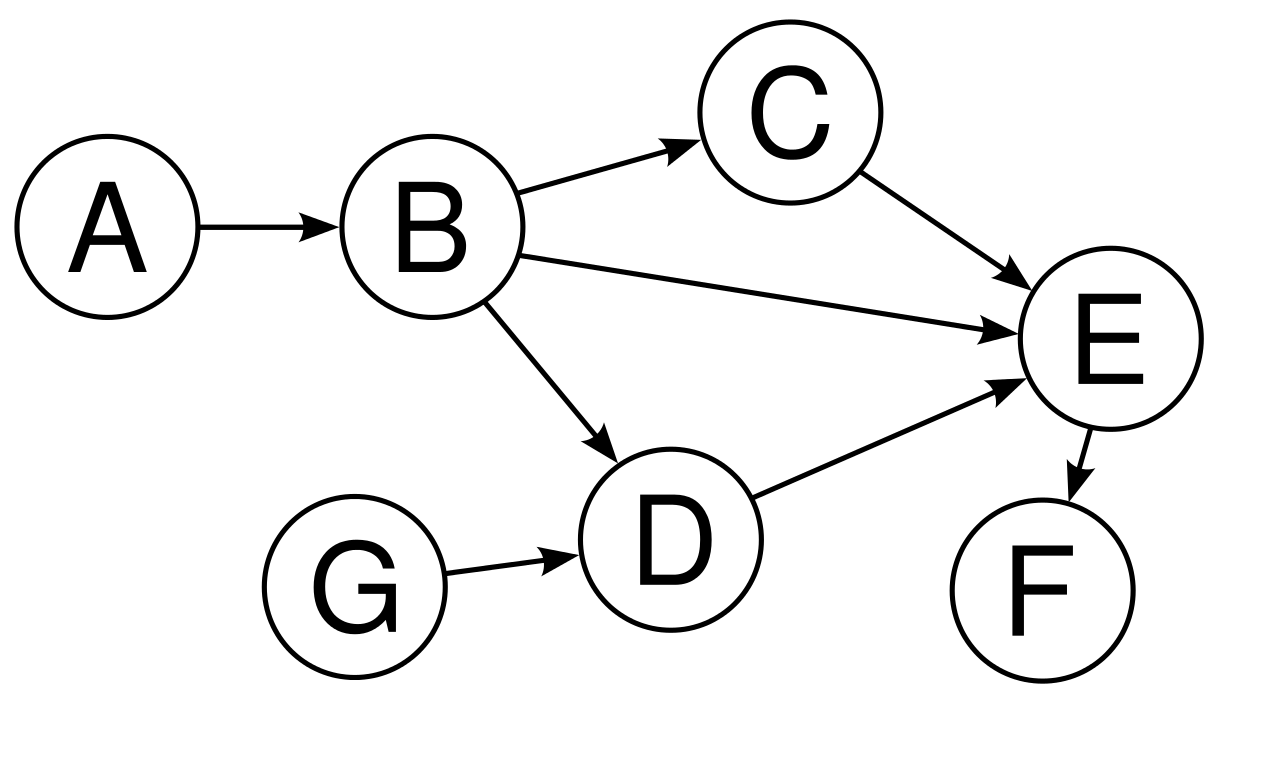 Often a DAG, i.e. a directed acyclic graph (or diagram), is equated with the blockchain. However, this is not true because there is a DAG network fundamentally different from a blockchain, even if both are referred to as digital ledger technology (DLT).

The illustration shows a graph or a Network of connected nodes, in which information can be transferred from one node (a circle) to another along different edges (straight lines). There are different ways in which information can leave a node, pass through other nodes and return to the original node. If this happens without a node being encountered more than once, the graph can be displayed as a cyclical To be defined. Information or data can therefore run in circles.

At a acyclic and directed graphs this is not the case. Here data is only transferred in one direction and without reversing.

DAGs enable the coexistence and connection of several node chains and never form an edge with a higher-level node. Node chains can exist in parallel as long as the information is routed in the same way. This opens up new confirmation options with which blocking times can be avoided and the effort can be reduced, which also saves costs. There is almost unlimited potential for a highly scalable and fast flow of information in a completely decentralized network.
Initially, the main problem with DAG networks was security, but modern graphs have got this under control and solved it. Various consensus algorithms can be used to validate transactions.

The following projects are currently among the leading DAG networks: 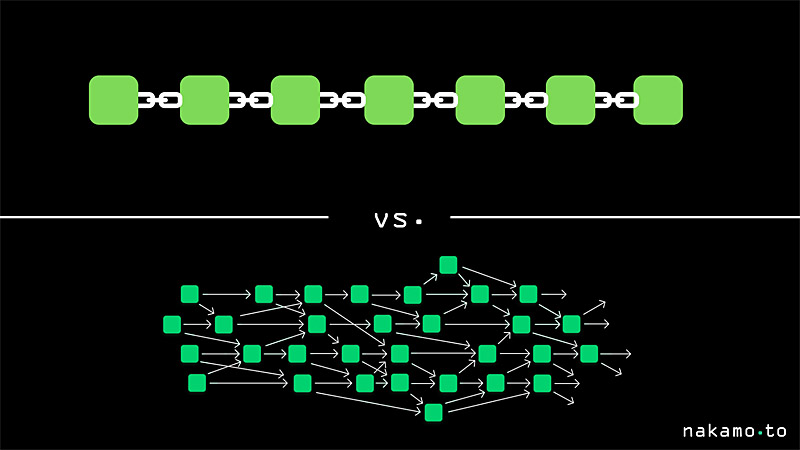 DAG is a distributed ledger technology (DLT) that enables thousands or even millions of transactions per second (TPS) without miners and generating blocks by directly connecting nodes. Nodes can be individual network participants, including devices or sensors, for example. As a result, transactions can be carried out in fractions of a second and at almost no cost. Transaction fees or network fees do not actually apply (see Nano), but are raised to increase security against spam attacks (see Vite).

In the near future, DAGs could even compete with existing centralized networks in terms of throughput and security and represent a real alternative to blockchain networks.

back to the posts =>